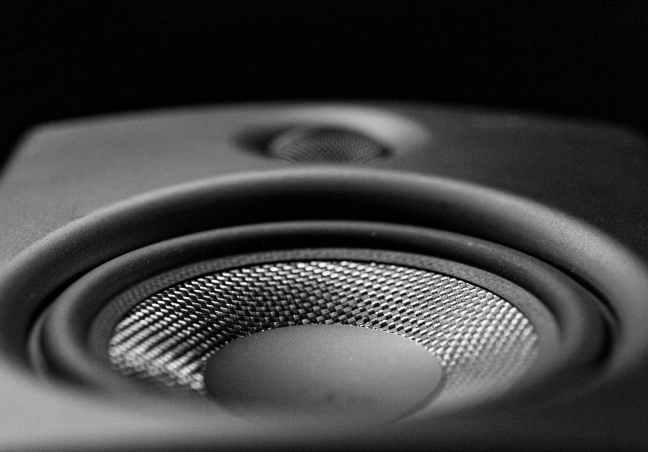 Frederick tripped over the the extension cord on his way to the exit interview, bringing down a small lamp to the sound of lightbulbs smashing on the office astroturf.

This was it. This was quitting, at its noisiest. The exit interview was going to leave no decibel unturned.

He had previously placed whoopee cushions on the chairs. He had turned the conferencing system up to full volume. He entered the room to the sound of his own air horn.

If they thought he was going to go quietly, they were sorely mistaken.

He had worked out loud almost his entire career, now was not the time to be on mute.

During the meeting, the heated conversation could be heard from across the street. This was despite the industrial strength acoustic foam on the ceiling and each wall. It ended, as one would expect, with Frederick storming out the room and slamming the door behind him.

As one last act of defiance, on his way out he pressed the fire alarm in the elevator.